A Rich Tradition of Golf

The Athens Country Club was founded in 1921 by some of Athens most prominent citizens, with the purpose of “promoting social intercourse and athletic sports.”

The Club’s property was secured in the early spring of 1921; incorporation followed. Funds were raised through the sale of bonds and members recruited. Throughout the summer, members played golf over a temporary six-hole layout, while work was underway for a nine-hole golf course. George Sargent, the golf professional at Scioto Country Club in Columbus, Ohio, designed the golf course and the work was accomplished under the direction of J. Halliday Cline, a founding member, and local landscape architect L. Oliver Gutman. Ground was broken for a clubhouse in September 1921; it was designed by the Columbus firm of Stribling and Lum and constructed by local contractor Charles Kircher. 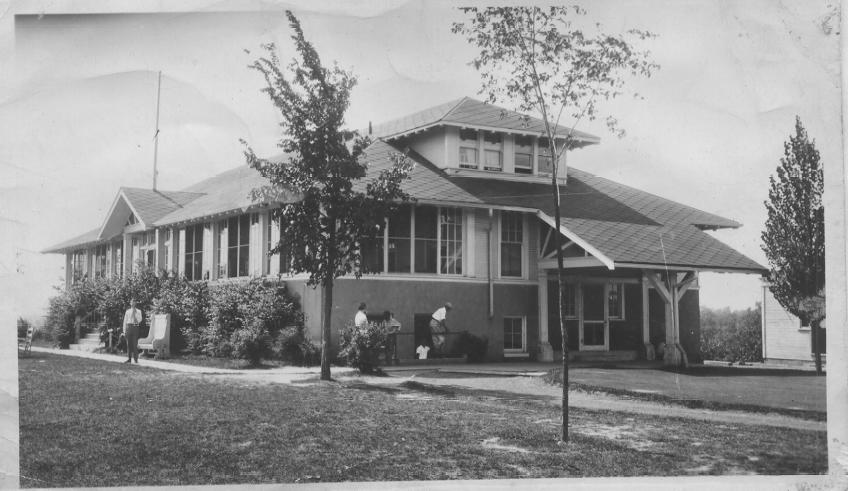 The Clubhouse underwent two major renovations, in the early 1950s and again in the mid-1970s, both of which enlarged dining and lounge areas and updated the décor.  On August 13,1983, a fire destroyed the nearly sixty-year old structure.  However, the members rallied and, within a year, ground was broken for a new building.  Our present clubhouse, very similar in layout to the original, was designed in a contemporary style by the architectural firm of Panich & Noel and dedicated on July 4, 1985. 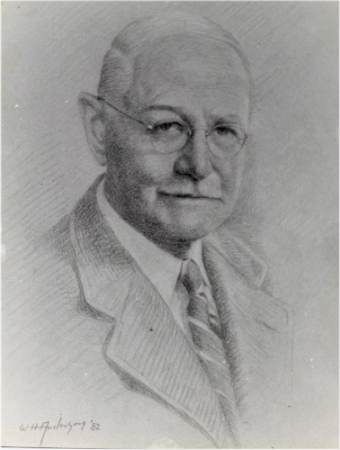 The gala opening of the Country Club took place upon the completion and furnishing of the Clubhouse in June 1922. The membership stood at 191 members. It was a day marked by a golf exhibition featuring the new Athens professional Julian Blanton and F. Stanley Crooks, a friend of Blanton’s and an outstanding amateur from Columbus. There was also a tournament for members, followed by a buffet supper and dancing. Over 300 persons were in attendance on that day of gaiety and celebration

In 1925, the Board of Trustees sought to “modernize” the golf course and engaged the renowned golf course designer Donald Ross and Associates to make changes.  Over the next two years, the course was renovated according to Ross’ plans.  Two holes were abandoned and replaced; two new tees and two new greens were added.  Ross’ redesign was completed in 1928.  While the layout still follows, in broad strokes, the original Sargent plan, Ross substantially altered at least five of the nine holes and, with subsequent changes, only #1 and #9 remain unchanged from George Sargent’s original design.

The Athens Country Club has nurtured many top-notch golfers over the years, including most notably Athens natives Dow Finsterwald, PGA-tour professional, and Ohio Amateur champion Bob Littler, Jr.  Some of those who grew up here, learning and honing their youthful skills on our fairways, have achieved outstanding careers as club professionals, including Greg Moore who retired in 2018.

Our golf course has been the setting for several championship-quality exhibition matches over the years, beginning with the 1925 appearance of the flamboyant Walter Hagen, the most successful professional golfer of his day. Hagen shot a round of 80 on the Athens layout and declared it “a sporty little course.” 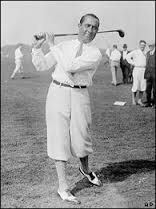 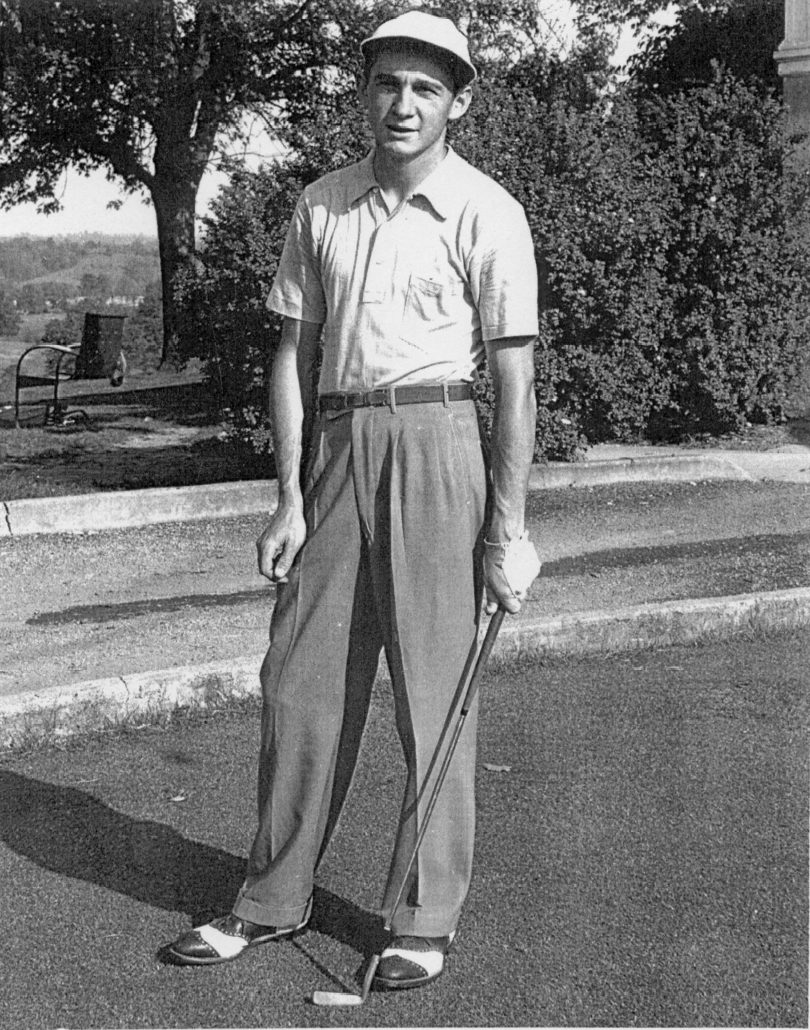 The most notable exhibition ever held at the ACC occurred on Sept. 25, 1958; “Dow Finsterwald Day” was a community celebration of Finsterwald’s victory in the PGA Championship that year. A golf exhibition, played on our course in the afternoon, included Dow, his good friend Arnold Palmer, the current Masters Champion, and two amateurs—young Jack Nicklaus of Columbus and Howard Baker Saunders of Gallipolis.  The event was the first meeting of Palmer and Nicklaus, who would be rivals for years to come. An Ohio Historical Association plaque commemorates the occasion; its dedication, attended by Nicklaus and Finsterwald, took place in 2009.

The swimming pool was added to the Club’s facilities in 1965.  A pool-house, with a snack area and locker rooms, soon followed.  Swimming lessons and activities for member’s children were scheduled in the very first season and continue to provide summer recreation opportunities for families.

The Athens Country Club has a proud and lively history in the Athens community and in the wider neighborhood of Southeastern Ohio.  Today, the traditions continue in a well-maintained and challenging golf course, a full calendar of golf competitions and friendly games, outstanding dining opportunities, and social events designed for the 21st century lifestyles of Athens residents.